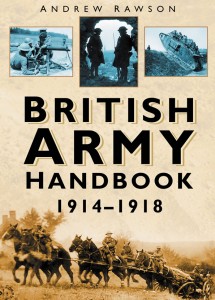 To request an interview with Andrew or to order a review copy, please contact Victoria Carvey on 01453 732 423 or email [email protected]