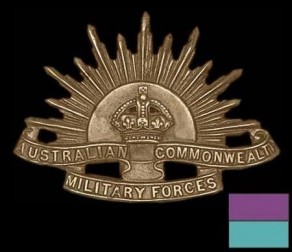 DEATH IN THE DARDANELLES

A letter has been received by Mr. Robert Riley, that Private Alfred Crowther of Adelaide, of the 10th Battalion Australian Infantry, met his death during the landing in the Dardanelles on June 7th. Private Crowther’s family connections are closely associated with the Glusburn district. His mother was formerly Miss Mary Ann Riley, daughter of the late Mr. John Riley of Harding Houses, Junction, commonly known as New Zealand Houses. About a year ago, Private Crowther’s brother (who is serving with the Australian Navy), visited the district, having come over to the Mother Country along with others to receive training on board a submarine.