Alfred James Pinnock was the son of Alfred and Sarah Pinnock, née Stiles. Alfred was born at Alton, Hampshire and Sarah at Fulham, Middlesex.

Alfred is commemorated on the Boreham Wood War Memorial. 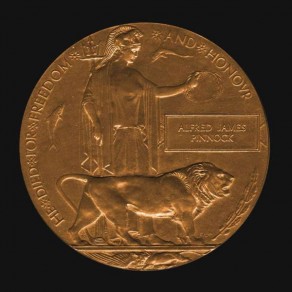 Next of kin Memorial Plaque 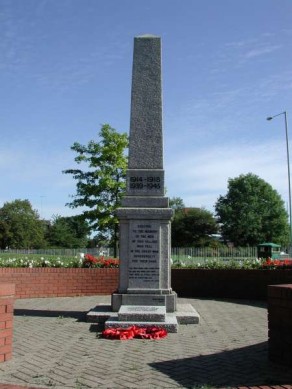 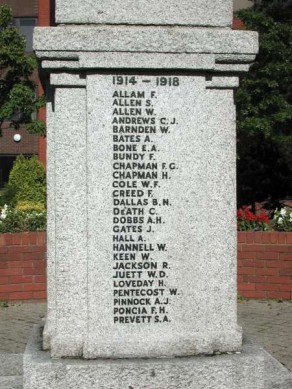