Arthur Mawer was the son of William and Jane Mawer, née Greathead. William was born at Woodale, Coverdale and Jane at Melmerby, Coverdale, Yorkshire. Arthur was the cousin of A/L/Corporal James Robinson Mawer (C/12811), 21st (Service) Bn King's Royal Rifle Corps (Yeoman Rifles) who died of wounds on the 20 September 1917.

Arthur is commemorated on the Ecclesiastical Parishes of Masham and Healey Roll of Honour. 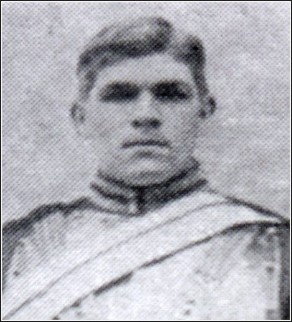 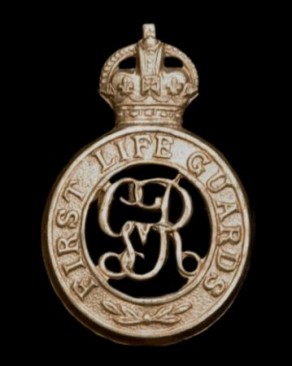 Additional Information: Son of William and Jane Mawer, of Hill Top Farm, Ellingstring, Masham, Yorks. (CWGC Headstone Personal Inscription: TIME PASSES BUT THE MEMORY OF A LOVED ONE LIVES FOR EVER) 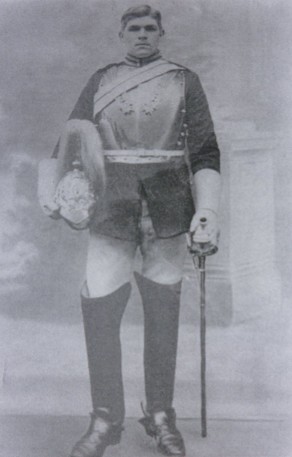