Chester Wray Lonsdale was the son of James and Mary Lonsdale, née Wade. James was born at Colne, Lancashire and Mary at Skipton, Yorkshire.

Chester was married to Mary Louisa Kendall in 1915. 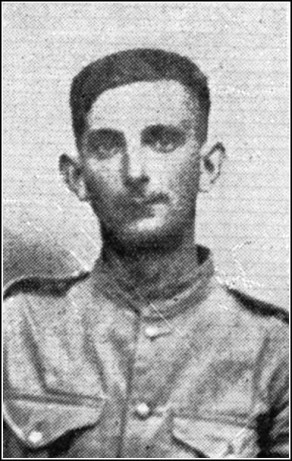 Last week news came to Foulridge of the deaths of two more of her soldiers. Transport-driver Chester Wray Lonsdale, who was attached to the Salonica forces, died in hospital from pneumonia. He was the son of Mr. James Lonsdale, manufacturer, of West Cliffe, Foulridge, and was married.

Pte. Thomas Wildman was killed in action in France. Since his enlistment his wife left the village, but his brothers and their families still remain.