David died whilst on demobilisation furlough. 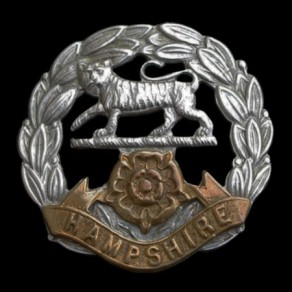 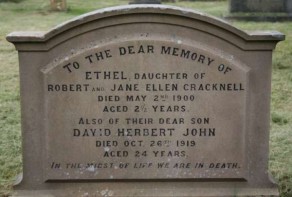