Edward David Higham was the son of Peter Jonathan and Mary Elizabeth Higham, née Brunt. Both parents were born at Nottingham, Nottinghamshire.

Edward was employed by Lloyds Bank at Netherfield, Nottingham.

The photograph above appears in 'Lloyds Bank Memorial Album, 1923' and was kindly supplied by David McNay. 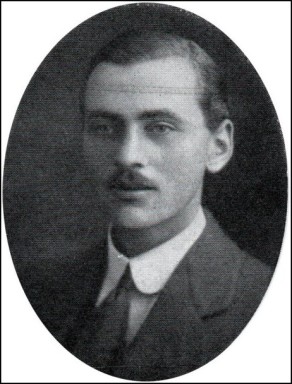 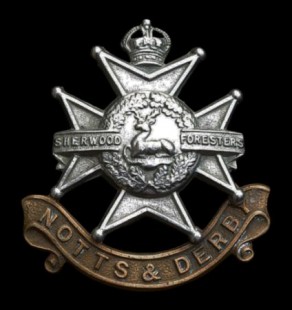 The first life sacrificed by an old Bentham Boy took place last week at Neuve Chapelle, when Mr. Ed. Higham, of the Sherwood Foresters, was killed. Mr. Higham is one of three brothers, all old Bentham boys, who joined the Sherwood Foresters at the outbreak of hostilities and lived at Nottingham. They are nephews of Mrs. Llewellyn, of Ingleton Vicarage, and are well known at Bentham. Mr. Jim Leeming and Mr. Joe Smith, the former of the Duke of Wellington’s, and the latter of the Coldstreams, as well as the two Garnett Bros., of the Grenadiers, have been home for Easter and all look fit and well.