Francis Henry Rider was the son of John Henry and Margaret Rider, née Earnshaw and brother of A/Sergeant John Earnshaw Rider (11455) (q.v.). Their father was born at Redmire and mother at Conisbrough, Yorkshire.

Francis and John are commemorated on the Crook, Co. Durham, War Memorial. 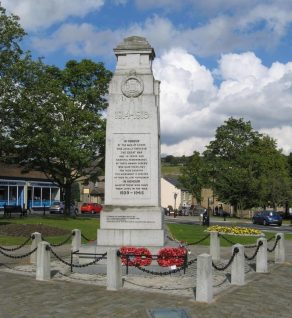