Benjamin Ridehough was the son of Benjamin and Elizabeth Ridehough, née Parker. Benjamin, senior, was born at Halifax and Elizabeth at Gisburn, Yorkshire.

Benjamin was married to Mary Ellen Johnson in 1898.

Benjamin is commemorated on the Great Harwood War Memorial. 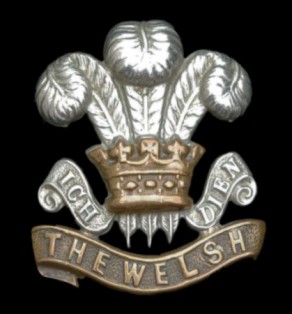