Fred Binns was the son of Stephen and Grace Binns, née Wallbank and brother of Private Harry Binns (27562) (q.v.). Their father was born at Cowling, Yorkshire and mother at Colne, Lancashire.

The British Army Service Record for Fred Binns exists but may be incomplete.

Fred is commemorated on the Colne War Memorial.

Photograph: 'Colne & District Roll of Honour & War Record 1914-1919' where his address is give as: Black Lane Ends Farm. 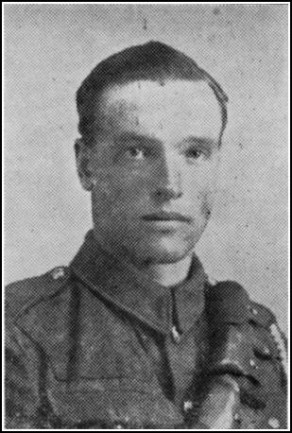 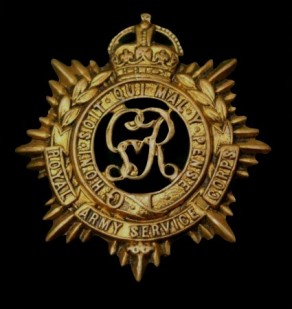 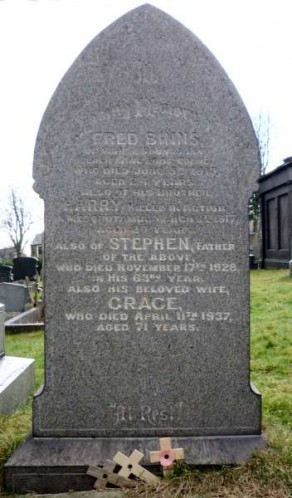 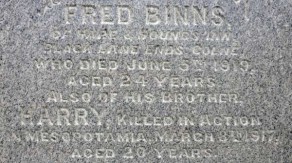