Frederick is commemorated in the 'Service Roll of Martins Bank'. 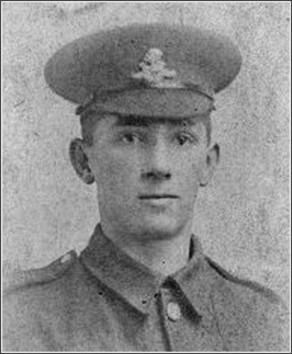 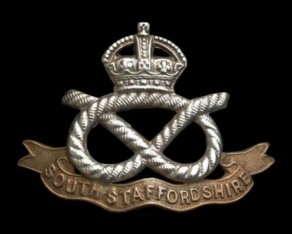 Last week news was received by Mr. and Mrs. Jas. Herd, Bantygill, that their youngest son, Pte. Fred Proud Herd, was killed on September 26th in Flanders. Pte. Herd, who was 19, joined the Duke of Wellington’s Regt. in September, 1916, but on arriving in France in July, 1917, was transferred to the South Staffordshire Regt. From information received it seems that Pte. Herd met his death in the following manner:– The battle was over and the objectives obtained, when he, along with three others, volunteered to bring in the wounded. Whilst engaged on this errand the whole party were killed by the bursting of a shell. Pte. Herd was educated at Howgill School, and gained a scholarship at Sedbergh Grammar School, from whence he obtained a situation in the Kirkby Lonsdale branch of the Bank of Liverpool. Two of his brothers are out at the front. On Sunday a memorial service was held in Howgill Church. There was a large congregation. The vicar referred to Pte. Herd as one who was ever ready to help in any work connected with the church, and who had a very keen sense of duty. He exhorted all present to emulate the example set by him. The service closed by the playing of the ‘Dead March.’

Herd came to the School, as a day boy from Howgill, in September 1910, and stayed until the end of the summer term 1915. After leaving School he worked at home and at Keighley for a year, and then followed his two elder brothers into the army, joining the Duke of Wellington’s Regiment. He was transferred to the South Staffs in France, and it appears that he was out with a party searching for wounded when they were all killed by the explosion of a shell. He was a quiet boy of modest character but possessed of that pluck and determination which has marked his family and fellow dalesmen.

Sep 18 Sent in ambulance to Field Hospital at Poperinghe.

Sep 19-21 Feeling miserable and to make matters worse heard that Battalion or at least some of it, had been in the thick of an attack. Worse still, I heard that Fred, my younger brother (South Staffordshire Regt.) was at Vlamertinghe and I knew that he would be going into the line for the first time. Jack (my other brother) and I had always consoled ourselves with the belief that whatever happened to us Fred would be left.

Sep 25 Heard that South Staffs were back at Goldfish Chateau so went there and saw Fred for only a short time before he left for the line. His battalion relieved ours in front of Wieltje and the Scottish moved to Watou.

Sep 28 Went to camp at Vlamertinghe to find out if South Staffs were out of the line but they were not. Could get little information. (I remember the suspense was so great that I would have gone to Wieltje had it been possible)

Sep 29 Went again to Vlamertinghe and heard the worst. It was dreadful. He was only 16 when Jack and I enlisted. The Sgt. Major told me that he and another were killed whilst getting a wounded man either in or out of the trench. The battalion had suffered dreadfully. He died on the 26th. I returned to Poperinghe and wrote home.

Oct 4 Moved to Villers Faucon and travelled on small light railway. An amusing journey. The small bogeys rattled and swayed. (Miles of these little railways had been laid down as an alternative means of transport to the roads which Jerry had blown up.) I saw Jack. It was naturally a painful meeting.

Nov 4 Lovely day. Memorial service for Fred in Howgill Church, which was packed.
[Edmund was at home, on leave, during part of November.]

Dec 14 Fred’s birthday. Miserable, miserable and very hungry. Writing again, and inoculated again (this inoculation bothered us a lot because we did not trust Jerry and we were suspicious.)
[Edmund was by now a prisoner of war in Germany. He had been captured on the 30th of November.] 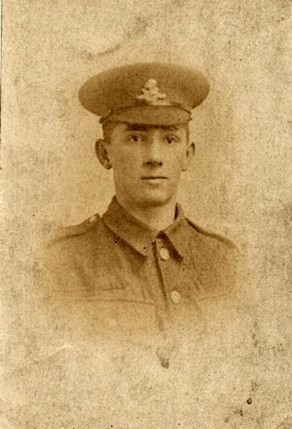 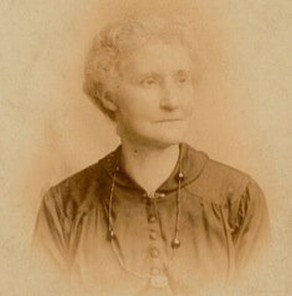 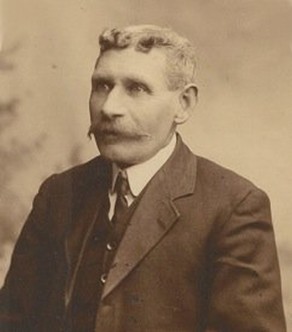 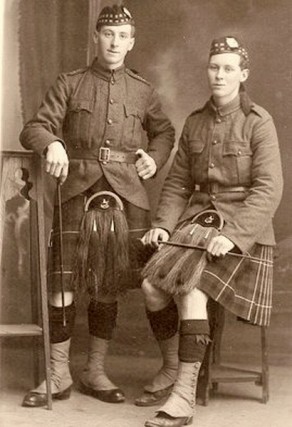 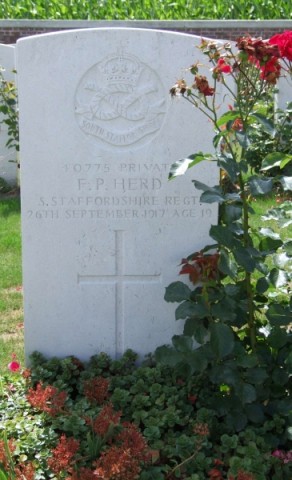 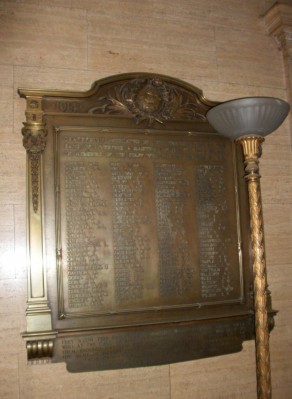 The Sedbergh men who gave their lives