George Jackson was the son of William and Mary Ann Jackson, née Stephenson. William was born at Queensbury and Mary at Cowling, Yorkshire.

George died when the HT 'Leasowe Castle' was torpedoed and sunk on the 27 May 1918, off Alexandria. 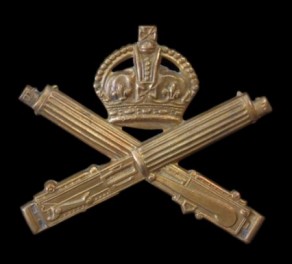 Theatre of War: At Sea