George Mason was the son of Christopher and Elizabeth Mason, née Chapman. Both parents were born at Dent, Yorkshire.

George was married to Maggie Ellen Outhwaite at Marsett Methodist Chapel, Yorkshire, on the 10 October 1906. Maggie was the sister of Private Thomas Pickard Outhwaite (28234) (q.v.). There is a photograph of Maggie, as a child, with her family to be seen in: ‘Wensleydale Remembered - The Sacrifice made by the Families of a Northern Dale 1914-1918 and 1939-1945’ by Keith Taylor (2004).

The British Army Service Record for George Mason exists but may be incomplete. 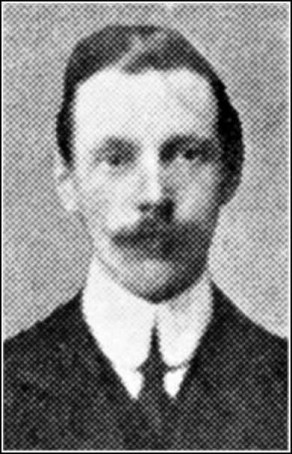 SOLDIER’S DEATH – The sad news has been received that Mr. George Mason, son of Mr. and Mrs. C. Mason, of Slack, Dent, who was serving in the motor transport, A.S.C., has died from the effects of the climate. He leaves a widow to mourn her loss.