George Percy Gifford was the son of John and Mary Gifford, née Yeadon. John was born at Settle and Mary at Langcliffe, Yorkshire.

George was married to Mary Ann Holt in 1912.

George is commemorated on the Brierfield War Memorial. 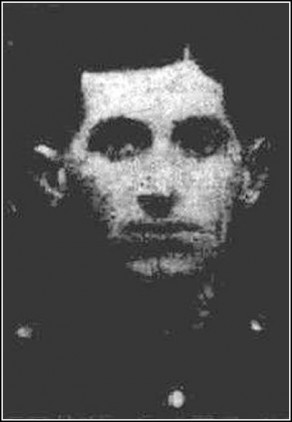 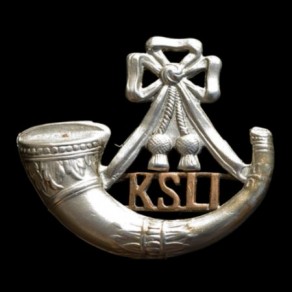 Mrs. G.P. Gifford, of 18, Livingstone-street, Brierfield, received a wire on Monday conveying the sad intelligence that her husband, Pte. G.P. Gifford, 32230, 8th Batt. King’s Shropshire Light Infantry, died on November 27th from dysentery and malaria at Salonika, and expressing the sympathy of the Army Council. Pte. Gifford joined up in September, 1916, and trained at Pembroke Docks and was drafted to Salonika in January, 1917, and served there until his death. He was highly esteemed in the town, being on the committee of the Conservative Club, who are flying the flag at half-mast. He was also a sidesman at St. Luke’s Church. He will be much missed in these circles, as he was a most courteous and genial comrade. Pte. Gifford was employed by Brierfield Mill Co., Ltd., and was 34 years of age. He leaves a widow. 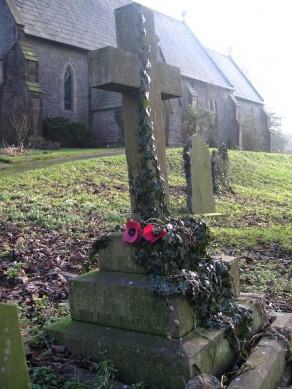 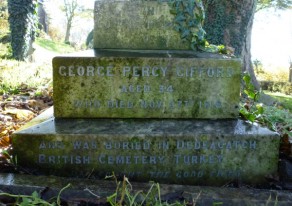