CWGC Grave / Memorial Reference: Pier and Face 2C and 3A.

George Platt was the son of Samuel James and Maria Jane Platt, née Rawling and brother of Private Herbert Platt (40031) (q.v.). Their father was born at Oundle, Northamptonshire and Maria at Bramley, Yorkshire.

The British Army Service Record for George Platt exists but may be incomplete.

A short biography of George is included in: ‘From Mills to Marching and Back Again - A History of Gargrave from 1900 to 1925’ by Sue Lyall and Donavon Slaven with contributions from George Ingle, Ray Jones and Martin Thompson (2019). 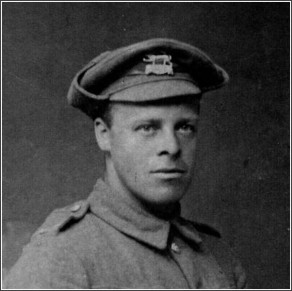 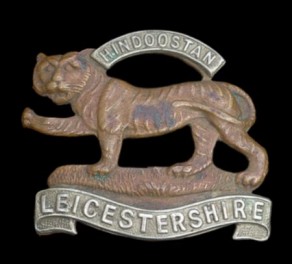 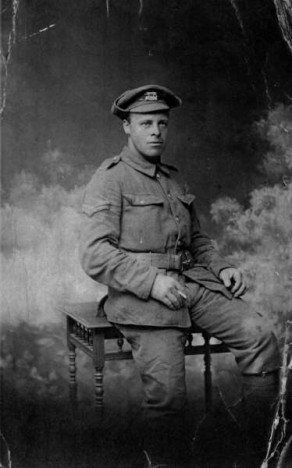