George Thomas Middleton was the son of George and Mabel Middleton, née Harper. Both parents were born at Dent, Yorkshire. 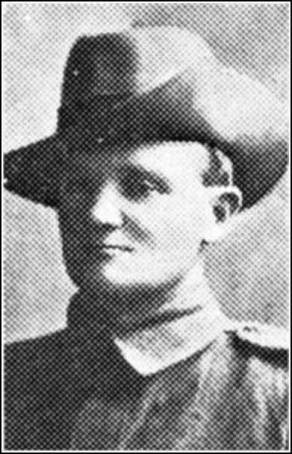 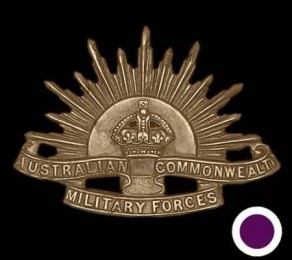 A service was held in the Sedbergh Wesleyan Chapel on Sunday evening on the occasion of the unveiling of a tablet in the chapel to the memory of the men of the Sedbergh Wesleyan circuit who made the great sacrifice during the war. The tablet was unveiled by the superintendent minister, Rev. C.H. Stanley, in the presence of a crowded congregation, and he preached a sermon appropriate to the occasion. Suitable hymns were sung, and the choir sang the chorus, ‘No shadows yonder,’ from Gaul’s ‘Holy City.’ Mrs. Stanley sang ‘These are they which came out of great tribulation,’ a solo from the same work. The Dead March in ‘Saul’ was played by Mr. H.C. Trotter. The tablet is of white marble, and bears the following inscription:–‘Roll of heroes in the great war, 1914-1919. Sedbergh Wesleyan circuit. To the glory of God and in grateful memory of William E. Armer, 7th Border Regt.; Fred Bushby, Royal Engineers; Stephen E. Handley, 2nd South Staffs.; Thomas E. Haresnape, Royal Engineers; William Mason, 13th Batt. King’s Own Yorkshires; George Middleton, 4th Australian Pioneers; John Nelson, Royal Scots; Walter Sanderson, Duke of Wellington’s; Robert E. Seddon, 11th Border Regt.; John Winn, 16th Lancashire Fusiliers. Who have given their lives for their country. Greater love hath no man than this, that a man lay down his life for his friends. 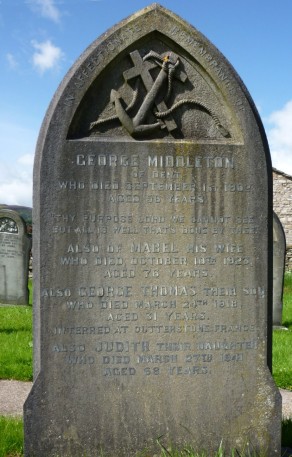