Henry Douglas Macpherson (born 6 March 1898) was the son of Henry and Lily Macpherson, née Halliwell. Henry was born at Leeds, Yorkshire and Lily at Manchester, Lancashire.

Douglas lost his life when he was shot down by Leutnant Erwin Böhme. 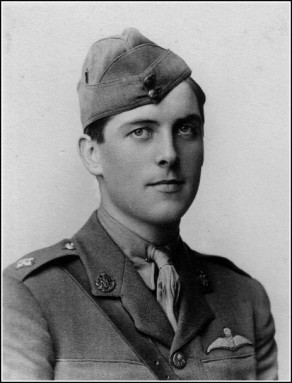 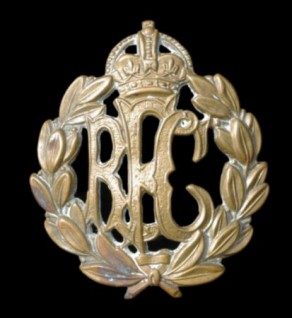 Additional Information: Son of Henry and Lily Macpherson, of Ghyllas, Sedbergh, Yorks. Native of Leeds. Educated at Sedbergh School. (CWGC Headstone Personal Inscription: I THANK MY GOD UPON EVERY REMEMBRANCE OF YOU PHIL. 1.3)

CHARACTERS OF THE XV. [House XV]

H.D. MACPHERSON (10st. 2lbs.) – Not altogether a success as stand-off half. He is plucky in defence and has the merit of running straight, but he is too often tackled with the ball, and as yet has hardly acquired the knack of varying his tactics and deceiving the defence.

CHARACTERS OF THE XV. [First XV]

H.D. MACPHERSON (SH., 10st. 7lbs) – A very much improved stand-off half. He takes the ball well on the run, for which he is much indebted to his scrum half, and along with Sherriff has done much to infuse some individuality and variety into the back play. His tackling deserves a special word of praise.

[The following information about H.D. Macpherson is from the Sedberghian magazine]

H.D. Macpherson, the third of five brothers, (four of whom have been to the School, and the youngest is still with us) came in September 1907. He worked his way up from the bottom to nearly the top of the School, and was in both the Cricket and Football XI. He left in July, 1912, for Sedbergh School, where he got his Football Colours, First XV. and his second XI. Cricket Cap. He was second Lieutenant, R.F.C., and was killed in action on October 14th, 1917.

[Heading of article not known but does exist]

Sec.-Lieut. Henry Douglas Macpherson (19), R.F.C., reported killed in action on October 14, was the third son of Mr. Henry Macpherson, Headingley, Leeds, and was educated at Sedbergh and Pembroke College, which he entered in December last. He got his wings in May, and went to the Front only three weeks ago.

Duncan Macpherson came on from Mr. Thomas’ School in 1912 and left in December, 1916, to join the R.F.C. After his training and a short visit to Sedbergh he went out to France and was shot through the head whilst flying, after a very brief spell of active service, on October 14th, 1917. He helped his House in every form of sport, and gained his football colours in 1915 and 1916. He was a promising half-back, full of dash and quite fearless, and did excellent work for the School during his last term. In his House he enjoyed exceptional popularity, for he had the gift of influencing his contemporaries and of winning their affection to a far greater extent than most boys; and with this was combined a great keenness for his House and an intense love of Sedbergh. We offer our sincere sympathy to his family whose loss we share. 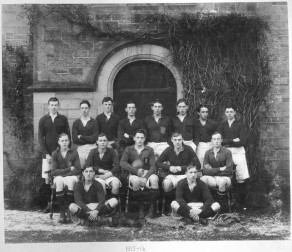 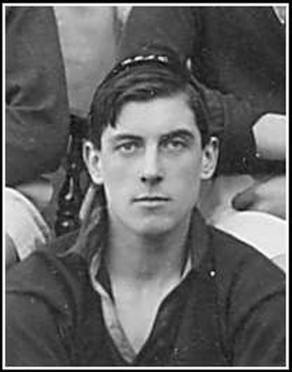 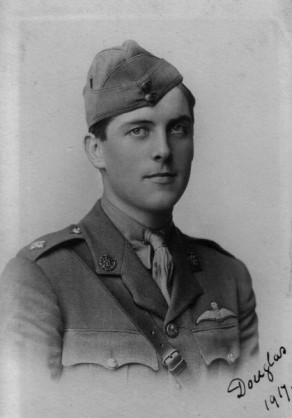 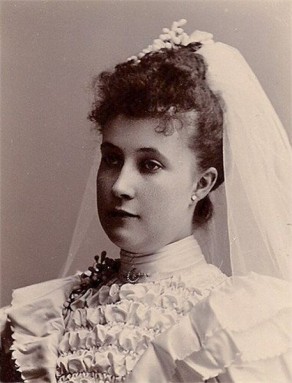 Lily Macpherson, née Halliwell, the mother of Henry Douglas Macpherson, on her wedding day in 1894 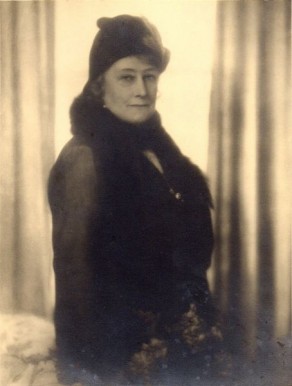 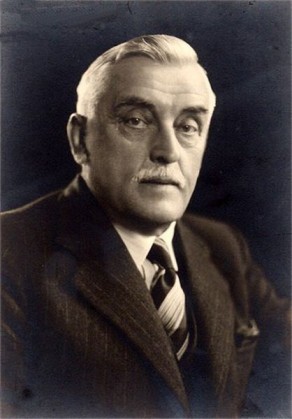