Hilda Moorby was the daughter of Welbury and Edith Elizabeth Moorby, née Duckworth and sister of Rifleman John William Moorby (R/32193) (q.v.). Both of their parents were born at Skipton, Yorkshire.

A wreath laid at the temporary shrine at the top of Skipton High Street read: In loving memory of Nurse Moorby - Mrs. Sutcliffe and her daughter Annie. ('Craven Herald' 8 August 1919).

The Five Sisters' Window in York Minster is dedicated as a war memorial to the women of the British Empire who lost their lives, 1914-1918. Hilda is commemorated by name and service in St Nicholas' Chapel in the North Transept of the Minster.

Hilda was accepted by the CWGC as a casualty of the Great War on 8 September 2018. 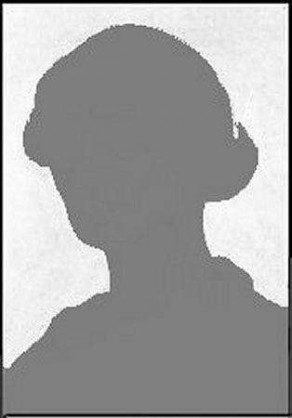 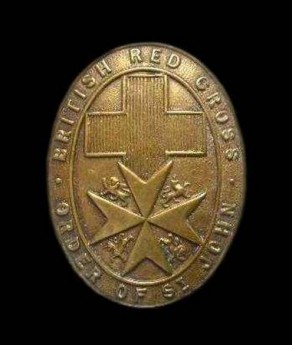 Memorial for the Women of the Voluntary Aid Detachment 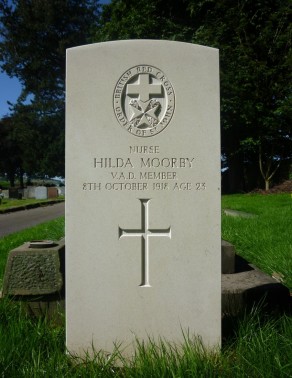 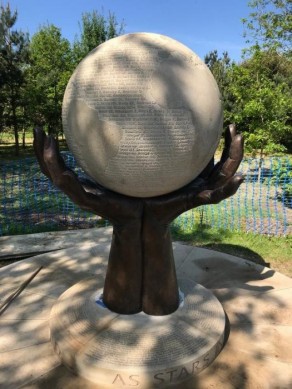