A short biography of Jack is included in: ‘Swaledale & Wharfedale Remembered - Aspects of Dales’ life through peace and war’ by Keith Taylor (2006).

CHAPMAN, Jack, [Grassington], aged 27, A.S.C., attached to the Mediterranean Expeditionary Force, son of the late Mr. C. Chapman, died from illness in May 1915. 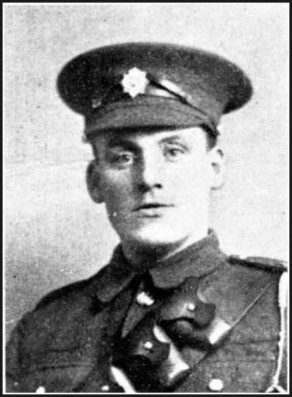 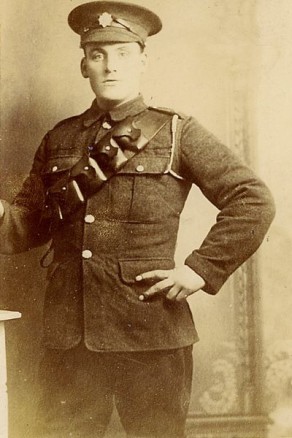 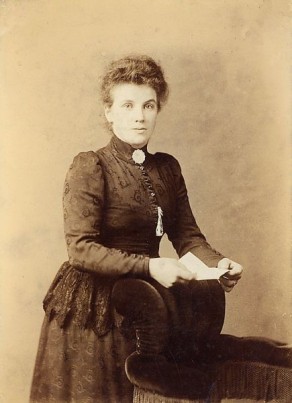 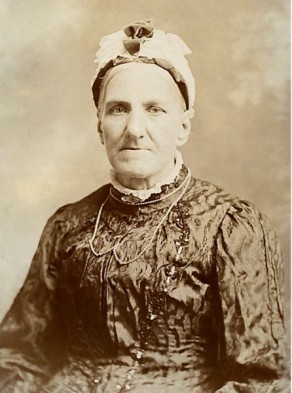 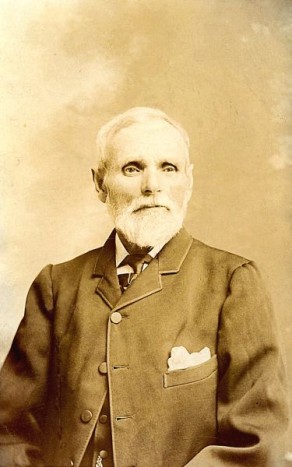 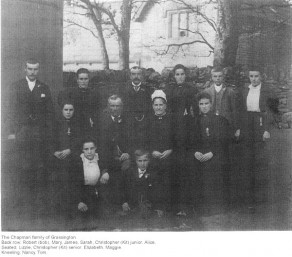 The Chapman family of Grassington 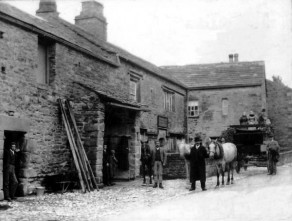 GRASSINGTON - Death of a Grassington Recruit

Mr. Robert Chapman, 'bus proprietor, received news on Wednesday confirming the death of his nephew, John Chapman, at the Dardanelles, from illness.

CHAPMAN - Passed away sometime in May, as a result of illness, while serving with the British Expeditionary Force in the Dardanelles. Driver Jack Chapman, of the Army Service Corps, grandson of the late Mr. C. Chapman, of Grassington, aged 27 years.

CHAPMAN - In loving memory of our nephew, Jack Chapman, of the A.S.C., who died of dysentery in Alexandria hospital, May 14th, 1915. Was interred at Chatby Cemetery, Alexandria.

CHAPMAN - In ever loving memory of Driver Jack Chapman, A.S.C., who died in Alexandria Hospital, May 14th, 1915.

The lamented death took place after a long and painful illness, of Mr Christopher Chapman, mail contractor and 'bus proprietor, on Wednesday last at the age of 77. He came to Grassington 31 years ago from Buckden succeeding the late Mr T. Airey in the carrying of the mails between Skipton, Grassington, and Buckden, and the intervening villages. Starting with only 3 horses he worked up a business of an extensive character, being courteous, reasonable in his charges, and accommodating in all his dealings, popularising Grassington and the district thereby almost more than any other man. His son, who is now the head of the firm, which is a limited liability company, works the district with 22 horses, one motor car, and five motor chars-a-banc. Besides being a good business man, Mr Chapman was a great moral reformer, being for some years Chairman of the local Temperance Society. He was also for some time a member of the Parish Council. Being so well known, and so respected by people far and near, he will be greatly missed. His wife predeceased him nearly three years ago.

The news was received with widespread regret last week of the death of Private Jack Chapman of Grassington, who was with the Army Service Corps, and attached to the Mediterranean Expeditionary Force at the Dardanelles in the capacity of driver. He was 27 years of age and was a grandson of the late Mr. C. Chapman, bus proprietor.

He was well known and respected in the Dales and in the Skipton district as a careful driver of both bus and motor. Well built and physically capable every way, as well as of a fearless disposition, he was one of the first recruits from Grassington, enlisting at Skipton soon after the war broke out. The telegram announcing his death came on Tuesday, May 25th ultimo, but there being some doubt, inquiries brought a letter the following day from Woolwich Dockyard, confirming the sad intelligence. The brave soldier, however, did not die in action, which we are sure he would have preferred, but not less in the service of his country, which he duly honoured. His death was from an illness, which has not yet been stated. The sympathies of all who knew him go out to the whole family who mourn the loss of so promising a life.

Pte. Jack Chapman, Army Service Corps, attached to the Mediterranean Expeditionary Force, died from illness in May. Aged 27 years, and son of the late Mr. C. Chapman of Grassington.