Jackson Nicholson was the son of Ephraim and Mary Nicholson, née Watson and brother of Private Richard Nicholson (6064) (q.v.). Their father was born at Bradford, Yorkshire and mother at Lurganbane, Dromore, Co. Down, Ireland.

Jackson was married to Maud Matthews in 1908.

The British Army Service Record for Jackson Nicholson exists but may be incomplete.

The British Army Pension Record for Jackson Nicholson exists but may be incomplete.

Jackson Nicholson attested 7 June 1916 and was mobilised 27 June 1916. He did not serve abroad and was discharged as being medically unfit with pulmonary tuberculosis, 25 January 1918. 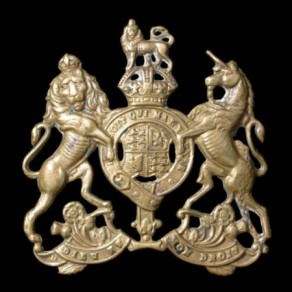