James Pickard Bell (born 17 July 1888) was the son of William and Barbara Bell, née Pickard. William was born at Castle Bolton and Barbara at Carperby, Yorkshire. 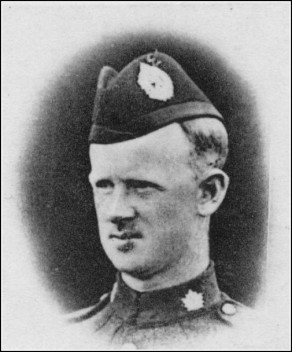 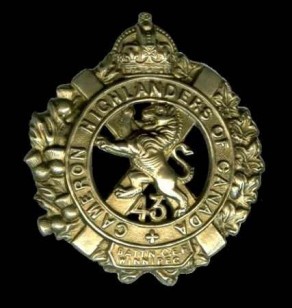 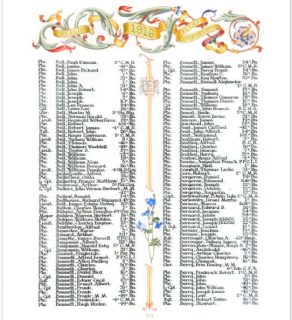