John Coulthurst Whittaker was the son of William Thomas and Esmeralda Whittaker, née Sheord. William was born at Grindleton, Yorkshire and Esmeralda at Padiham, Lancashire. 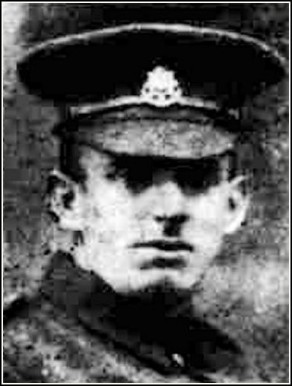 DIED IN HOSPITAL AT GENOA

West Bradford mourns the loss of another of her soldier heroes – Private John Coulthurst Whittaker, whose demise was announced last Friday. Private Whittaker, who was the youngest son of Mr. and Mrs. Whittaker, Glen Mere, and, before joining the Army on February 6th, 1917, was employed as a warp dresser at Messrs. Holgate’s West Bradford mill. He trained with the East Surrey Regt., but was subsequently attached to the Royal Fusiliers, and was transferred from the Western front to Italy. The march evidently overtaxed his strength, for he was taken ill and left at a hospital in Genoa. It was only last Thursday that his parents received a letter from one of the nurses stating that he has undergone two operations and was better, and it was hoped to send him to England. On Friday morning came a telegram stating that Private Whittaker was dangerously ill, and this was followed, in the evening, by a second message conveying the sad tidings of his death the previous night (February 7th). He was 29 years of age, and single.

Mr. and Mrs. Whittaker, who have the sympathy of all their friends and neighbours, have two other sons in the Army – Richard, who is in France, and William, who was formerly instructor in cotton weaving at the Clitheroe Technical School. 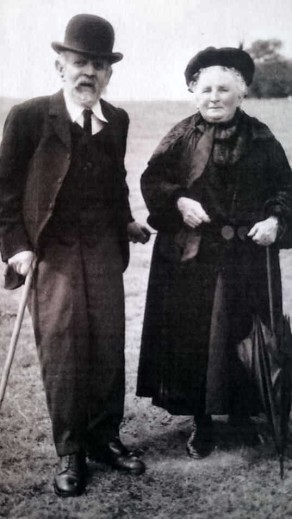 Courtesy of the Whittaker family