John Holmes was the son of John and Sarah Holmes, née Cunliffe. John, senior, was born at Skipton, Yorkshire and Sarah at Cornholme, Lancashire.

The British Army Pension Record for John exists but may be incomplete.

John's address given in the burial register: The Fold, Halton East. 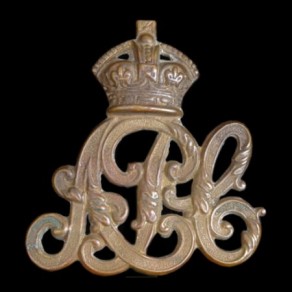