John Mason Parrington was the son of John Mason and Betsy Margaret Parrington, née Baynes. Both parents were born at Dent, Yorkshire. 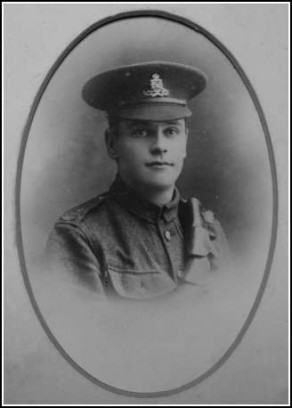