John was a prisoner of war and died at Trélon in the north-east of France close to the Belgium border. 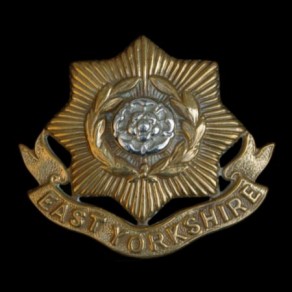 Died How: Killed in action [sic]