John Thomas Carr was the son of Lucas and Mary Ann Carr, née Banks. Lucas was born at Ireby, Lancashire and Mary at Clapham, Yorkshire. 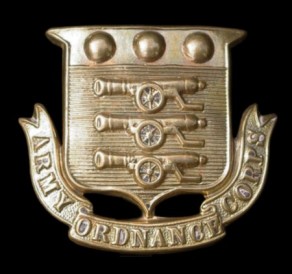