Joseph is commemorated on the Haworth War Memorial. 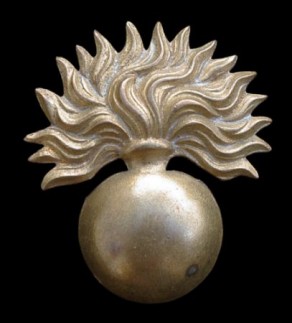