Miles Little was the son of James and Louisa Little, née Cleminson and cousin of Sergeant Miles John Chislett Little (7443) (q.v.). Both parents were born at Askrigg, Yorkshire.

The British Army Service Record for Miles Little exists but may be incomplete.

Miles is commemorated on the Stanbury and Oldfield War Memorial. 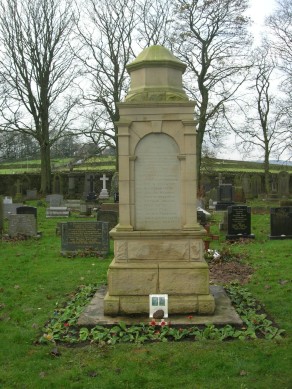 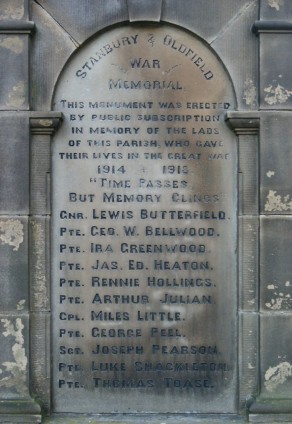