Percy Tom Ireland (born 20 May 1893) was the son of James and Mary Ireland, née Knowles. James was born at Bashall Eaves, Yorkshire and Mary at Manchester, Lancashire. 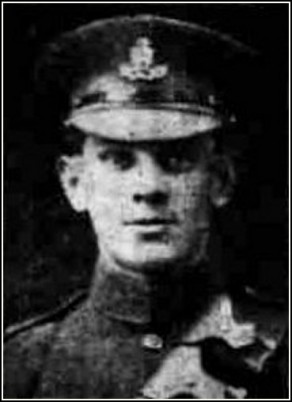 Mr. and Mrs. Ireland, Talbot Bridge, Bashall Eaves, were plunged into grief, yesterday, by the receipt of a letter from an Army Chaplain announcing that he had buried their son, a gunner in the R.F.A., on the 4th inst. He intimated that the family would doubtless have received word from the officer, and stated that deceased was very popular with his comrades, many of whom were present at the interment.

The letter in question had not been received yesterday. It concerns Gunner Percy Ireland, R.F.A., the second son, who was in his 25th year, and joined the Army on April 6th, 1916. He was well-known and held in high esteem in the Bashall Eaves district where he formerly managed the farm at the Red Pump Hotel, for his aunt, Mrs. Porter.

HOW HE MET HIS DEATH

During the past week, letters have been received by Mr. and Mrs. Ireland, Talbot Bridge, respecting their son, Percy, whose death in action, was recorded a fortnight ago. One of the communications was from the Officer Commanding the Battery with which deceased served, and was to the following effect:–

“I am very sorry that no letter has reached you from the Battery telling you of your son’s death, but you will understand that at that time, and for sometime afterwards, none of us really had any chance of writing. Your son was very unfortunate, because at the time of his death he was acting as storeman to the Quartermaster-Sergeant, and was billetted in a village some miles behind the firing line. In the early morning of April the 3rd, or 4th, the enemy shelled the village with a long-range gun and a shell fell in the billet, killing Staff-Sergeant Wheeler Scott and your son, and wounding the Quartermaster-Sergeant. It may be some consolation to you to know that your son was killed instantaneously, and can have felt no pain. I was up with the guns at the time, and when we heard up there, late in the day, what had happened, everyone was very much upset. Your son was much respected by everyone, and you may have heard from him what a faithful member of the battery Sergt. Scott was: and it cast a gloom over all of us to have lost two such good men at once, especially when we had believed them to be quite safe. But I am sure your greatest consolation must be in the thought that your son did his duty to his country at a time when it needed him and all of us so badly, and you will feel that he has died for so great a cause that death is robbed of its terrors.”

One of Gunner Ireland’s comrades has also written from a London hospital where he is lying suffering from wounds caused by the same shell that killed Percy on the 4th April. He says:– “ There were four of us together, and I was talking to Percy when a big shell burst above us. So far as I know, it killed all except myself. I was blind and out of my senses for some little time, but as soon as I could speak, I asked for your son, and they told me he was missing. I thought he might have escaped, after all, but I understand now why they did not tell me the truth. Knowing we were such good chums, they thought it would upset me as, indeed, it would have done. We used to sleep together and share all dangers, so I had learned to love him. Of one thing I am certain, he met a glorious death. This ought to be some consolation and cheer you in your sorrow. He was liked by every member of the battery, and it is a heavy blow to me.” 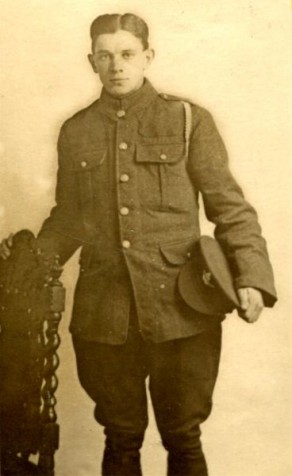 Courtesy of Peter and Gregory Rodwell 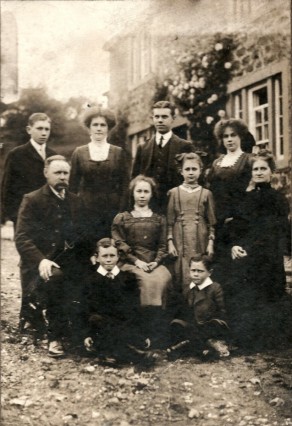 The family of James and Mary Ireland, née Knowles

Percy Tom Ireland is standing at the back (far left). The names of the other children in order of age are: John Knowles, Elizabeth Ann, Susannah, Ellen, Frederick James, Mary and Frank Ireland 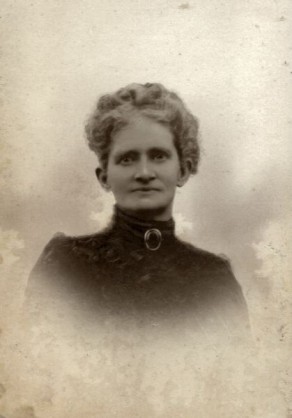 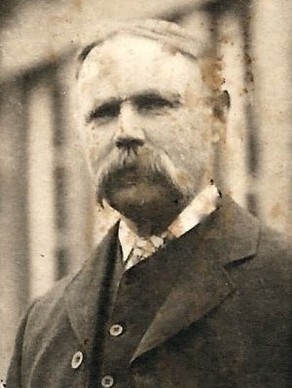 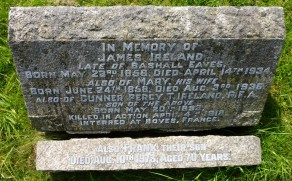