In the 'Craven Herald' (5 November 1920), a brief mention is made of Thomas Hinkley in a list of wreaths in an article headed 'Steeton's Tribute to the Fallen': 'In Memory of Tom Hinckley, Scottish Rifles'.

Thomas is commemorated on the Midland Railway War Memorial at Derby. 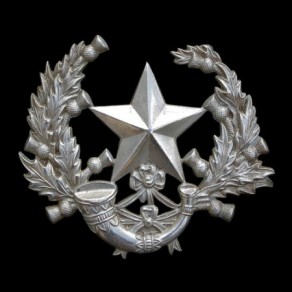