CWGC Grave / Memorial Reference: Pier and Face 7A and 7B.

The British Army Service Record for Thomas Kendall exists but may be incomplete. 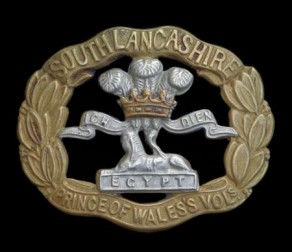