Walter Robinson was the son of John and Agnes Ann Robinson, née Beaumont. John was born at Rathmell, Yorkshire and Agnes at Claughton, Lancashire.

Walter was married to Winifred Lilian Kettlewell in 1914.

The British Army Service Record for Walter Robinson exists but may be incomplete. [Walter attested on the 8 December 1915, and was mobilised on the 15 January 1917, and was discharged with pleurisy on the 29 July, 1917. Walter received the Silver War Badge]

Walter Robinson was buried at St Aidan's Hellifield on the 27 January 1920; his abode was given as 4, Baring Square, Ellers, Sutton (Sutton-in-Craven). This information was kindly supplied by John Pearcy, Hellifield. 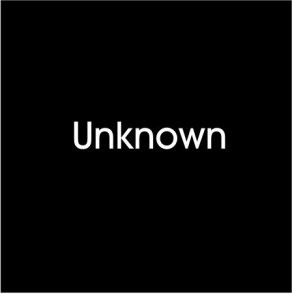 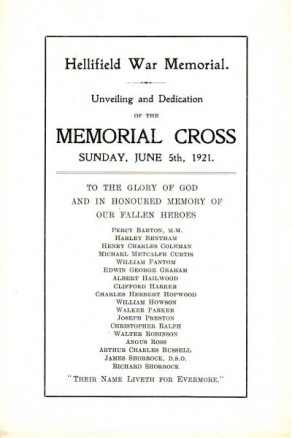 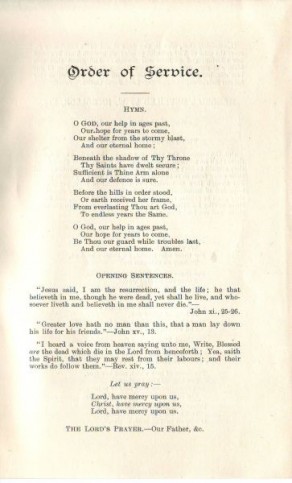 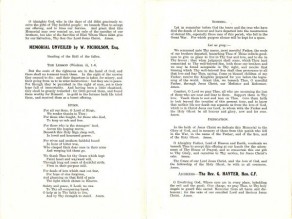 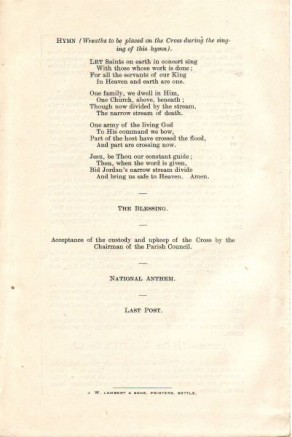