William Foster Mason was the son of Thomas and Ann Mason, née Foster. Thomas was born at Dent and Ann at Ingleton, Yorkshire.

William was married to Mary Ann Jackson in 1881.

The British Army Service Record for William Foster Mason exists but may be incomplete.

William is commemorated on the Barrowford War Memorial. 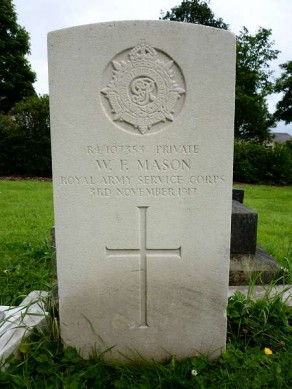