William Newell was the son of John and Florence Newell (née - ) and the adopted son of James and Lily Snowden, née Newell. William's father was born at Horton, Bradford, Yorkshire and was the son of William and Susan Newell, née Dean. He died at Victoria, Rhodesia, 14 March 1908.

The British Army Service Record for William Newell exists but may be incomplete.

William is commemorated in the 'City of Bradford Great War 1914-1918 Roll of Honour'.

Additional Information: Son of the late John and Florence Newell, of Bradford, Yorks. (CWGC Headstone Personal Inscription: MAY HIS REWARD BE AS GREAT AS HIS SACRIFICE) 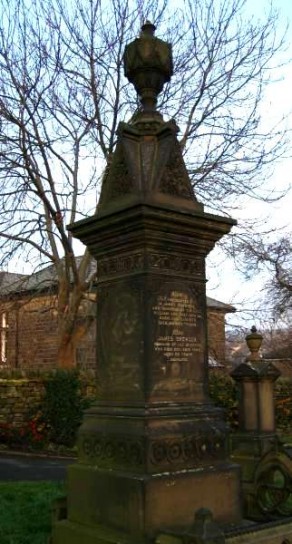 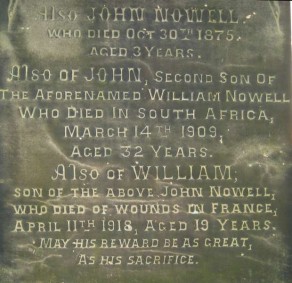