Alan is commemorated on the Stonyhurst College War Memorial and East and West Marton War Memorials. Why his name was included on the latter two is unknown. 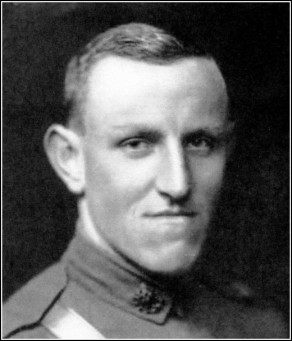 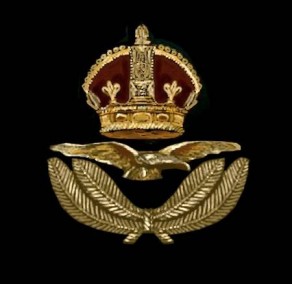 TATE, ALAN CHARLES RICHMOND, Lieut., Royal Air Force, elder s. of Colonel Alan Edmondson Tate, C.M.G., A.D.M.S., of Quetta, India, by his wife, Zaidee (20, Wimbourne Road, Bournemouth), dau of the late Frank White, of Loughborough, co. Leicester; b. Simla, India, 24 Aug. 1895; educ. Charterhouse, and Stonyhurst; being debarred on account of lameness from serving in the Army on the outbreak of war, he joined the Croix Rouge in France, serving as an Orderly from May, 1916, until May, 1917; joined the Royal Flying Corps as a Cadet 21 Oct. 1917; gazetted 2nd Lieut., and Lieut. 1 April, 1918, having obtained his Wings 14 Feb., and his Pilot’s certificate at the same time; joined 79th Squadron, and served with the Expeditionary Force in France and Flanders from March, 1918, and was killed in aerial action 2 May following, while flying on an offensive patrol. Buried in the British Military Cemetery, St. Pol. His Commanding Officer wrote: “Early in this battle he distinguished himself, when he had to land near the line and lent his services to the infantry. … He would have done great things if he had been spared. He was a charming fellow to live with, and one of the great assets to the squadron. Men as well as brother officers had the warmest feelings for him.” Unm.

STONYHURST WAR RECORD: A MEMORIAL OF THE PART TAKEN BY STONYHURST MEN IN THE GREAT WAR, by The Rev. Francis Irwin, S.J., late C.F. Assisted by Captain Cecil Chichester-Constable, M.C. (1927)

Lieut. Alan C.R. Tate, R.A.F., was killed on May 2nd, 1918, whilst on offensive patrol, at the age of 22. One of his brother pilots saw him suddenly take a vertical dive from a height of 7,000 feet, and just before reaching the ground the machine turned over on its back and flew for a few seconds upside down. It then struck the ground, killing the pilot. This was near Bermicourt, N. of St. Pol.

Born in 1895, he was the elder son of Colonel Alan E. Tate, C.S.I., C.M.G., R.A.M.C., and of Mrs. Tate, of the Villa Moderne, Monte Carlo. Until he was 14 Alan was educated at Mr. Radcliffe’s Preparatory School, at East Grinstead. He then went to Charterhouse, only failing to secure a scholarship by a few marks. He was doing very well at the school, and was just about to get his remove into the Upper School, at the age of 15, when he met with a serious accident, fracturing his thigh, and becoming permanently lame in consequence. His father then had him out in India for a year, when he travelled with him in the Northern Provinces. Gradually he recovered health and movement in the injured limb. On his return to England he worked with a private tutor, and matriculated at the London University. He joined the Philosophers at Stonyhurst on October 1st, 1913, and remained until the outbreak of the war. While at Stonyhurst he impressed all who had anything to do with him by his charming character. He was a keen fisherman. As his lameness prevented him from joining the Army, he at first did an estate clerk’s work for a short period, thus, as he wrote, “freeing him to join the Army.” But he could not rest until he himself was employed in some direct war work, and he very soon proceeded to France, where he served for a year under the Croix Rouge, as an orderly at the Urgency Cases Hospital at Revigny.

He ultimately succeeded in entering the Royal Flying Corps as a Cadet in June, 1917. He obtained his commission on October 21st, graduated as a Pilot early in 1918, and joined a scouting squadron in France in March.

His Flight Commander wrote: Of him I would say this, that early in the battle he distinguished himself, when he had to land near the line and lend his services to the infantry. He would have done great things if he had been spared. He was a charming fellow to live with, and one of the greatest assets to the squadron. Men, as well as brother officers, had the warmest feelings for him.

A brother officer added: Your son was very courageous, and always most cheerful under trying circumstances. Although with us a comparatively short time, he had become a great favourite with his brother officers.

He was buried in the military cemetery at St. Pol, on May 4th, 1918. In the absence of the Catholic Chaplain, the burial service was performed by the Church of England Chaplain.

Although he was here but for one scholastic year, Alan loved Stonyhurst, and one of the last things he told his sister was to be sure to send news to the ‘Stonyhurst Magazine’ in case he should be killed. 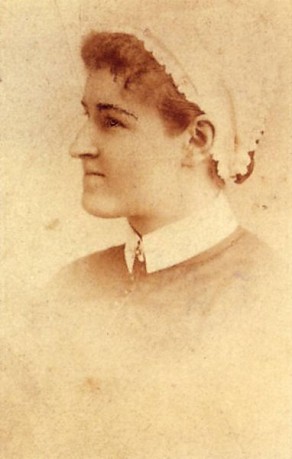 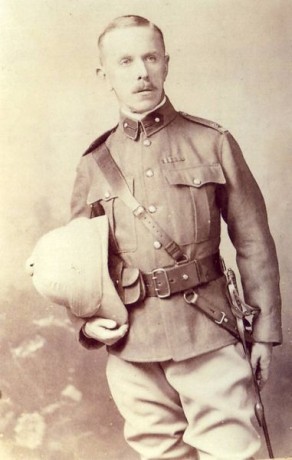 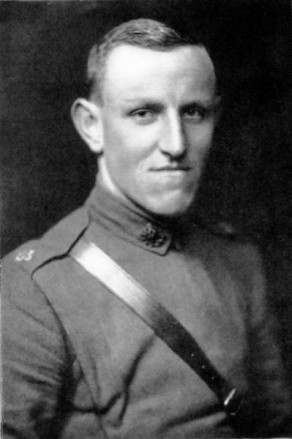