Arthur Kingdon was the son of Robert and Martha Ann Kingdon, formerly McGuiness, née Lowth and brother of Corporal Robert Kingdon (21345) (q.v.). Their father was born at Bermondsey, Surrey and mother at Leeds, Yorkshire.

UK, WW1 Pension Ledgers and Index Cards, 1914-1923: card(s) exist for Arthur. One card has been amended to the correct surname of Kingdon.

AUGUST 1915
To Gallipoli (6th). Leaving on Lighters ‘K5’ and ‘K6’ and landing ‘C’ Beach 10 p.m. Attack on Lala Baba Hill. Moved forward in support of 6th Yorkshire. War Diary records advance as being in two lines – ‘B’ and ‘A’ Companies, ‘D’ and ‘C’ Companies, slow and over rough sandy ground. Ten snipers bayoneted en route. Everard Wyrall in his history of the West Yorkshire Regiment notes that conditions were pitch black and the country entirely unknown. Confusion arouse as the enemy were able to come right down on to the beach and fire on advancing troops from the rear. Continued advance (7th) crossing Salt Lake then in support of 34th Brigade’s attack on Hill 10. War Diary notes enemy holding strongly entrenched position surrounded with land mines. Part of Battalion moved with 34th Brigade for attack on Kiretch Tepe Sirt, another accompanied 10th (Irish) Division for its assault on Chocolate Hill. Battalion assembled at night in captured redoubt at Hill 10. Advanced (8th) and took up positions on Scimitar Hill. Enemy attacked (9th). Fell back to Sulajik Farm with heavy losses.

[Arthur Kingdon was killed in this enemy attack.] 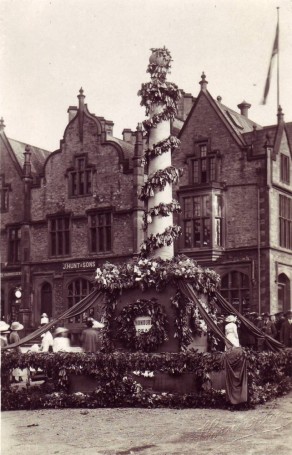