Bertie Pinch was the son of Thomas and Ellen Pinch, née Burrow. Both parents were born at Dent, Yorkshire.

Bertie was married to Joannna Jost in 1911. Joanna married Bertie's brother, Vincent, in 1921.

The entry for Bertie Pinch is duplicated in the CPGW book on page 242 where he is named as Private B. Punch. 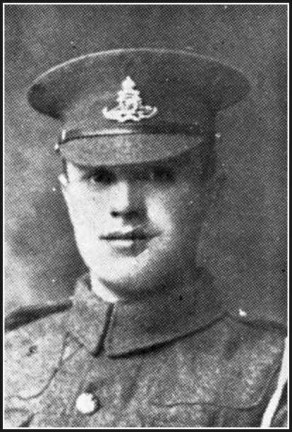 PINCH, Pte. B., R.F.A. – Mr. and Mrs. T. Pinch, of Deepdale, have received word that their eldest son was killed in action in France on May 2nd. He was 29, and leaves a wife and one child. 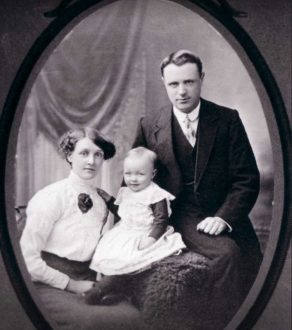 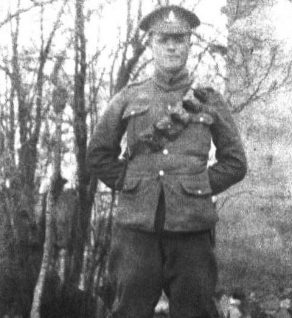 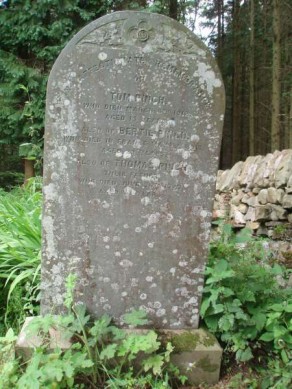 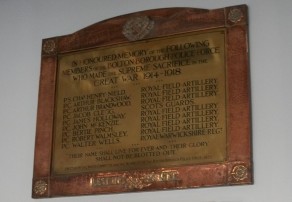 Mr. and Mrs. T. Punch of Deepdale, Dent, have received word that their eldest son, Private B. Punch, of the R.F.A., was killed in action in France on May 2nd, and has been buried in the Military Cemetery near the scene of action.

THE WAR – Information has come to hand that the following men, who have spent the whole or a considerable portion of their lives in Dent, have sacrificed their lives for King and country:–- Rainforth Powley, son of Mr. George Powley, formerly of Tub Hall, Dent, Norman S. Hawkings, son of Mrs. Moorby, Main Street, Dent, A. Conder, son of Mr. J.D. Conder [survived], formerly of Olmonds, Gawthorpe, Dent, Bertie Pinch, son of Mr. and Mrs. T. Pinch, Deepdale, Dent, who leaves a widow and one child to mourn their loss.