Charles Frederick Lickiss was the son of George and Rosamond Lickiss, née Batty. George was born at Husthwaite and Rosamond at Tollerton, Yorkshire.

Additional Information: Son of Rosamond Lickiss, of Husthwaite, Easingwold, York, and the late George Lickiss. (CWGC Headstone Personal Inscription: HIS LIFE FOR ALL) 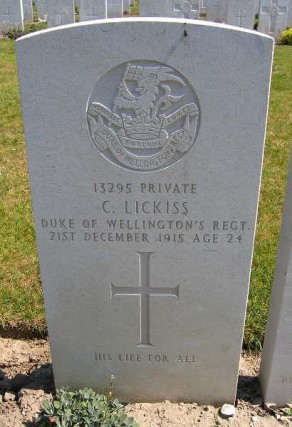 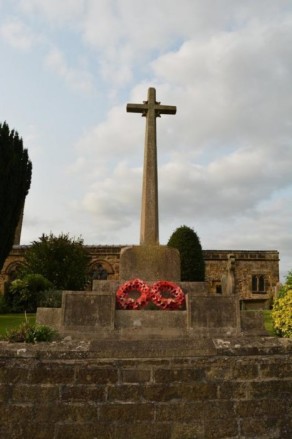 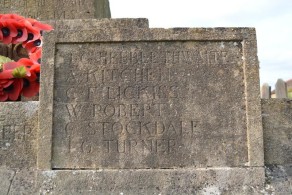 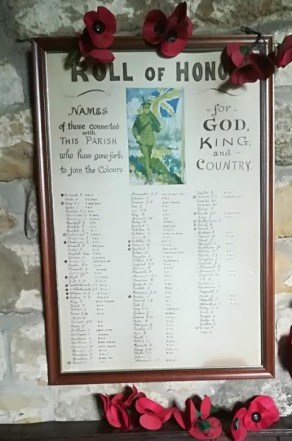 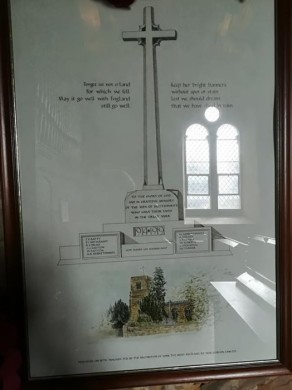 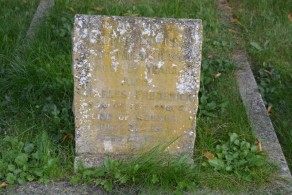 According to information received, Pte. C. Lickers, formerly in the employ of Col. Roundell of Gledstone, has been severely wounded by shrapnel, having been hit in no less than five places. He lies in hospital in a precarious condition.

We regret to announce the death of Pte. Charles Lickers, from wounds received in France. He was formerly in the employ of Colonel Roundell of Gledstone. Although deceased had not lived long in the neighbourhood he was well known, being a member of the village football and cricket clubs, fond of athletics, and was one of the first from this district to answer his country’s call. A memorial service was held in the Parish Church on Sunday last.