Charles Richard Knowles was the son of William Henry and Ann Smith Knowles, née Shacklock. William was born at Colne, Lancashire and Ann at Embsay, Yorkshire.

Charles is commemorated in the ‘Borough of Keighley Roll of Honour’.

A short biography of Charles is included in: ‘Though lost to sight to memory ever dear - Embsay-with-Eastby First World War Roll of Honour’ by Jane Lunnon, David Turner, Chris Lunnon (2018). 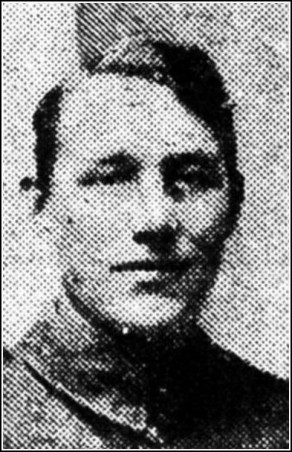 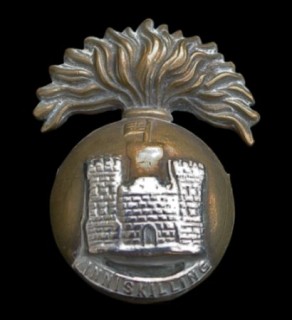 “Not lost, but gone before.”

The death is announced of Sergt. C.R. Knowles, whose parents, Mr. and Mrs. Wm. Henry Knowles, of Nashville Road, Keighley, and formerly of Embsay, have received news from his company officer to the effect that he was killed in action by machine gun fire on Oct. 25th, 1918. Previous to joining the army early in 1915, he was engaged as bioscope operator at the Oxford Hall, Keighley, and was very popular, amongst his friends. He first joined up in the Army Ordnance Corps, but after gaining promotion was transferred to the 2nd Battalion Royal Inniskilling Fusiliers, where he soon gained promotion to the rank of sergeant, and was recommended for a commission. It was while awaiting official confirmation for the latter honour that he was killed.