Charlie Clarkson (born 11 September 1899) was the son of Israel and Mary Margaret Clarkson, née Watson. Israel was born at Silsden and Mary at Nelson, Lancashire.

Charlie was accepted by the CWGC as a casualty of the Great War on 14 November 2015. 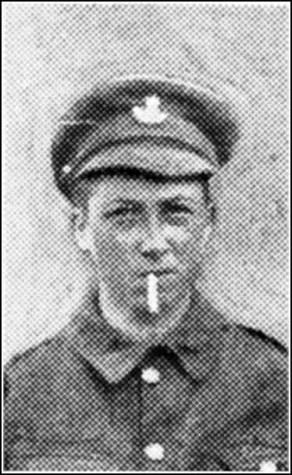 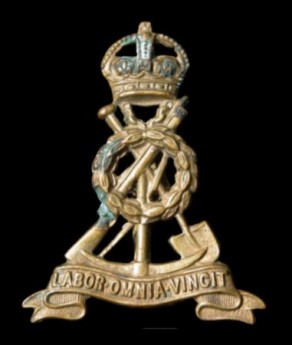 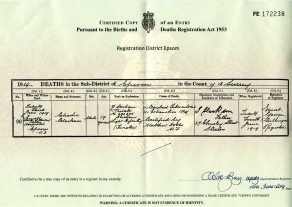 On Tuesday morning last Mr. and Mrs. Israel Clarkson, Emsley Street, Steeton, received by telegram the sad news that their eldest surviving son, Private Charles Clarkson, had died in hospital at Epsom, Surrey, at an early hour on Monday morning. The young soldier, who was in his 20th year, joined up nearly a year ago and was drafted into the Durham Light Infantry, but his health broke down and he had been practically in hospital during his whole term of service. Previous to joining the Army Private Clarkson was employed as a warp twister by Messrs. John Clough and Sons, Steeton, and had been in indifferent health for several years, having been receiving medical treatment regularly at one period.