Benjamin Collins Dale (born 18 May 1889) was the son of Thomas and Ellen Dale, née Warner. Thomas was born at Glusburn, Yorkshire and Ellen in Co. Cork, Ireland.

Private Collins Dale was listed as missing in action at Delville Wood, Longueval, during the Battle of the Somme. 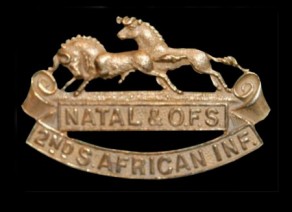 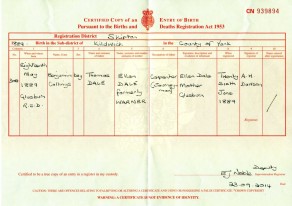 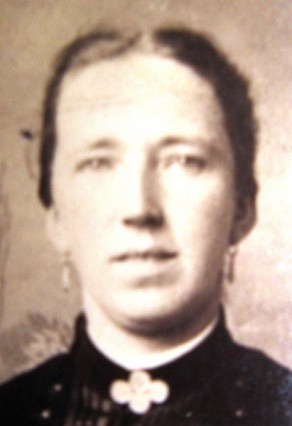 Information has been received by Miss E. Dale, of Green Lane, Glusburn, that her nephew, Private Collins Dale, of the South African Force, has been missing since July 18th. Private Dale is the son of Mr. and the late Mrs. Thomas Dale, formerly of Glusburn. Mr. Dale is at present resident in South Africa. Mrs. Dale died some years ago. Private Dale left the village when quite a boy and visited the old home some months ago, on his arrival with the South African contingent. He saw service under General Botha in the recent rebellion. When last heard from he was in France.