Edgar Eric Mayo was the son of Joseph and Hannah Elizabeth Mayo, née Percival. Hannah (born Bainbridge, Yorkshire, c. 1869) was the daughter of Christopher and Ellen Percival who at one time farmed at High Fors, near Stalling Busk, Yorkshire.

Edgar is commemorated on the Burgh of Wick War Memorial. 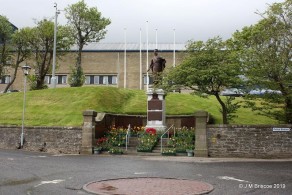 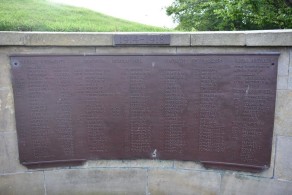