Frank Mayoh was the son of John William and Mary Ann Mayoh, née Baldwin. Both parents were born at Turton, Lancashire.

Frank's father, John, died at The Conservative Club, Barnoldswick, Yorkshire, 3 January 1955; Frank, is commemorated on the war memorial there. 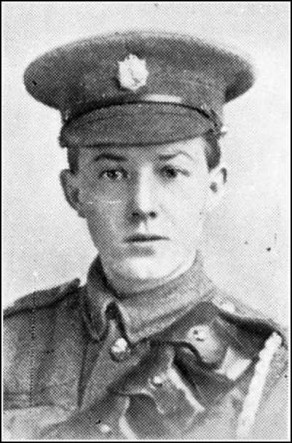 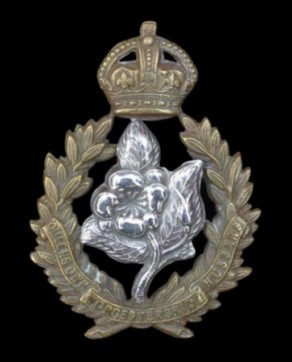 News of the death of Pte. Frank Mayoh, Worcestershire Yeomanry, was received last week-end from Egypt by his parents, Mr. and Mrs. John Mayoh, 8 Victoria Road, Barnoldswick. The message gives no details beyond the bare facts that he had been killed accidentally on July 5th. Pte. Mayoh was 20 years of age. He enlisted in February, 1917, and had been out in Egypt about three months.

No loving hand clasped his that day,
No home voice said good-bye;
We could not hear his last farewell,
But God Himself was nigh.

Friends may think that we forget you
When at times they see us smile,
But they do not know the sorrow
That the smile hides all the while.

Ever remembered by his Father, Mother, Brothers and Sisters, 8 Victoria Road, Barnoldswick.