Francis Edward Morkill was appointed Lieutenant in the 19th Battalion C.E.F., 28 August 1914. Transferred to the 20th Battalion. He was promoted to Captain and wounded twice before being killed in action at Courcelette. 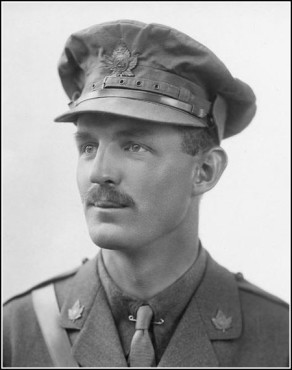 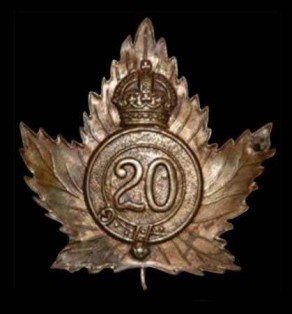 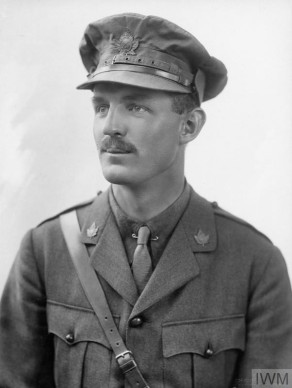 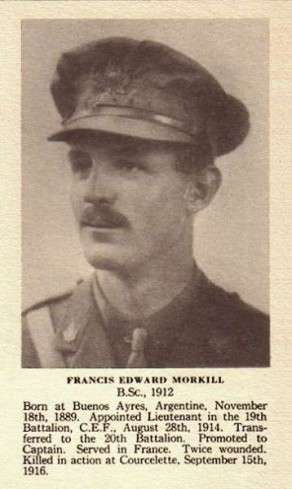 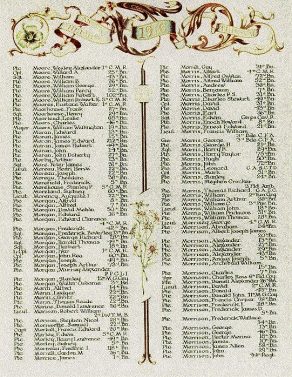 Captain Francis Edward Morkill, who has been wounded, is the eldest son of Mr. William Lucius Morkill, Commissioner of the Peruvian Corporation at Lima, Peru, and is a cousin of Mr. J.W. Morkill, the acting chairman of the Skipton Petty Sessional Bench, and the Military Representative on the Keighley Tribunal. Captain Morkill, who is single and about 25 years of age, was previously wounded, slightly, about eight weeks ago. He came to England last year and went to the Front six months ago. He is a machine gun officer attached to the Canadian Infantry. Another brother, Mr. Geoffrey Morkill, is also serving in the Canadian Contingent.

Captain Francis Edward Morkill, Canadian Forces, who was killed in action in France on the 15th of September, was the elder son of William Lucius Morkill, of Lima, Peru, a cousin of Mr. J. W. Morkill of Newfield Hall, Bell Busk. He was born 8th November, 1889, and educated at McGill University, where he graduated with honours in Civil Engineering. He was twice wounded earlier in the year.

The name of Capt. Francis Morkill, a relative of Mr. J.W. Morkill, of Newfield Hall, appeared on Tuesday in the list of officers wounded. He belongs to the Canadian contingent.

Captain Francis Edward Morkill, who has been wounded is the eldest son of Mr. Wm. Lucius Morkill, Commissioner of the Peruvian Corporation at Lima, Peru, and is a cousin of Mr. J.W. Morkill, the chairman of the Skipton Bench and the military representatives on the Keighley Tribunal.

One Response to Francis Edward MORKILL