Francis Slinger Howell was the son of George Alfred and Annie Howell, née Slinger. George was born in Wales and Annie at Litton, Yorkshire, the daughter of Richard John Mather and Margaret Slinger, née Preston.

On the 11 May 1916 the 8th Battalion amalgamated with the 10th Battalion to form the 8th/10th Bn Gordon Highlanders. 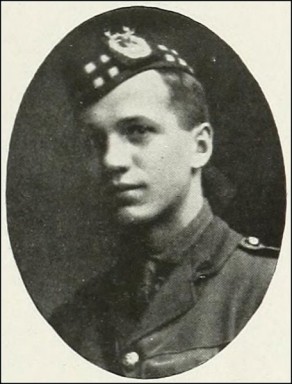 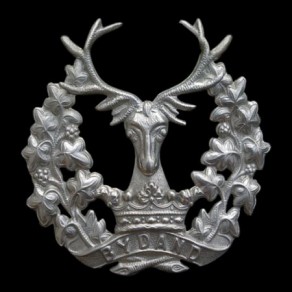 Additional Information: Son of George A. and Annie Howell, of 100, Montgomery St., Edinburgh. (CWGC Headstone Personal Inscription: THY WILL BE DONE)

Sec. Lieut. F. S. Howell, Gordon Highlanders, who was previously reported wounded, is now reported wounded and missing. He is 19 years of age, and a son of Mr. G. A. Howell, 100, Montgomery Street, Edinburgh, and grandson of the late Mr. R. J. M. Slinger, Croft House, Litton. He spent his holidays in Littondale every year, and was well known in the Dales. He continued in action after having been wounded, and was wounded a second time. Educated at George Heriot’s School, he held the rank of Sergeant in the Officers’ Training Corps attached to the school.