Gerald was married to Kathleen Maude Johnston in 1914.

Gerald was commemorated on the Hollybrook Memorial, Southampton; his name will eventually be erased now that the CWGC have amended their records showing him to be buried at Giggleswick.

Photograph courtesy of Rugby School ('Memorials of Rugbeians, who fell in the Great War Vol 1-7'). 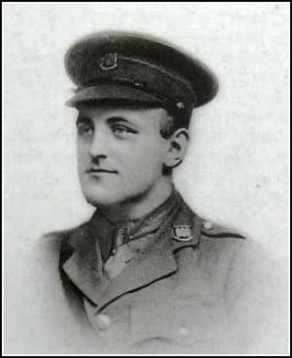 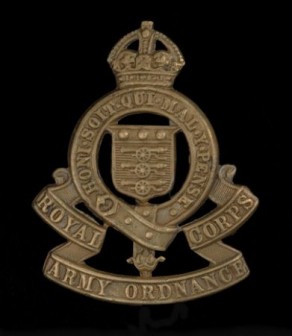 The undermentioned to be temporary Lieutenants:– 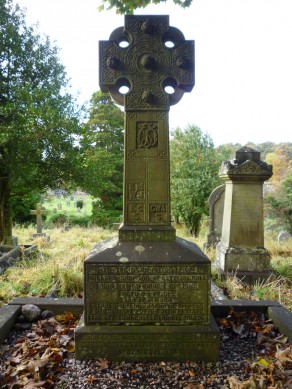 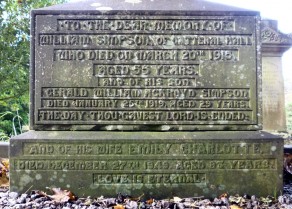 A tragic discovery was made at the Royal Station Hotel, Hull, on Sunday, and it created a painful impression in this district. Mr. Gerald Ackroyd Simpson, barrister, who has been acting at Hull as Government fish distributor at the fish docks, was found hanging, from a bedpost in his bed-room. Deceased had not come down during the day, and an attendant who went to call him saw a light burning. The hotel manager and Captain Dunlop, a guest at the hotel, entered through the window, and found the deceased, who was fully dressed, hanging in a kneeling position quite dead. Mr. Simpson was married, and his address given as Catterall Hall, Giggleswick. He was the son of the late Mr. William Simpson, managing director of the well-known firm of Simpson & Sons, Ltd., cabinetmakers, of Halifax, who died two years ago.

The inquest was held at Hull on Monday. Evidence was given by George Grainger, hotel porter, who found Lieut. Simpson hanging from a bedpost in his bedroom at 2 o’clock on Sunday afternoon. The cord of his dressing gown was wrapped tightly round his neck. Dr. Johnson was of opinion that death had taken place some hours before.

Douglas Collins, the hotel manager, who was speaking to Lieut. Simpson on Saturday evening, said he appeared to be extremely cheerful.

Mr. John Taylor Simpson, Brackenholme, Harrogate, said that deceased, his nephew, was 29 years of age. He was a Lieutenant in the Royal Army Ordnance Corps, and lived at Hessle, near Hull, acting under the Ministry of Food as fish distribution officer for the area. When abroad in Alexandria, Lieut. Simpson had a very serious illness, and was invalided home two and a half years ago. In fact, he was perfectly helpless, and had to be carried on a stretcher; but he made a wonderful recovery. Witness was not aware that he had any financial or other trouble. “My son,” he added, “recently acted as godfather to his last child.”

Mr. Greene, barrister-at-law, Commissioner under the Ministry of Food for the North-Eastern Division, Oxford Row, Leeds, said that Lieut. Simpson was a member of his staff, and was about to be promoted to a higher position in London. Witness had no reason to believe that he was a man of suicidal tendency.

The Coroner, who conducted the inquiry without a jury, returned a verdict of “Suicide while of unsound mind.”

The funeral took place at Giggleswick on Wednesday, and was conducted by the vicar (Rev. T.P. Brocklehurst). In addition to a number local soldiers and ladies and gentlemen of the district, there were present at the funeral Mrs. Simpson (widow), Sir John Johnston (father-in-law), Mrs. Simpson and Mrs. Johnson (mother and sister), and Mr. John Simpson, of Harrogate. The coffin was draped by the Union Jack and the grave was beautifully lined with flowers.

Lieutenant Simpson joined the Army in October, 1914, had seen service in the Dardanelles and in Egypt, from the latter country he was invalided home in November, 1917, suffering from dysentery and neuritis, from which he never completely recovered, but was able to take up an appointment under the Ministry of Food and was carrying out his duties at the time of his untimely end. He was a barrister-at-law and practised in the Northern Circuit.