Harry Gregson was the son of Bernard Crook and Mary Eliza Gregson, née Smith. Bernard was born at Darwen and Mary at Colne, Lancashire.

Harry is commemorated on the Colne War Memorial.

See also:
'Colne and District Roll of Honour and War Record' by 'Colne and Nelson Times' (1920).
‘Earby in the First World War’ by Stephanie Carter, published by Earby & District Local History Society (2014).
‘From Mills to Marching and Back Again - A History of Gargrave from 1900 to 1925’ by Sue Lyall and Donavon Slaven with contributions from George Ingle, Ray Jones and Martin Thompson (2019).
‘Our Finest Crop’ by Steven Marshall, published by Earby & District Local History Society (2020). 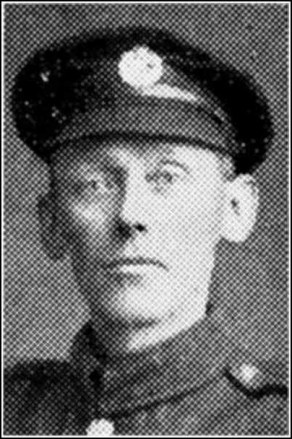 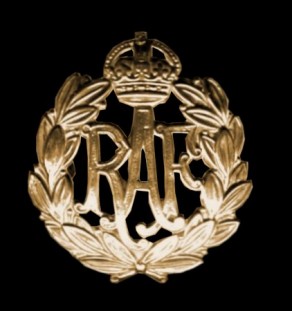 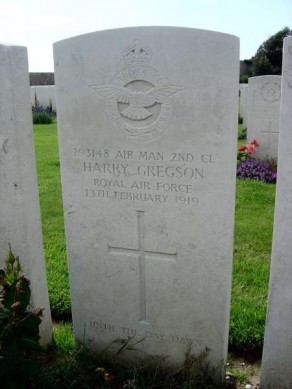 We reproduce the photograph of Mr. Harry Gregson (of the Royal Air Force), of Eshton, Gargrave, whose death from bronchitis in France, after a short illness, occurred on the 13th inst., at the age of 38 years. He was a native of Colne, by trade a motor-body builder, and prior to being called up was a member of the Gargrave Platoon of Volunteers. He leaves a widow and four young children residing at Eshton village.