Herbert Lawson Metcalfe was the son of William and Emma Jane Metcalfe, née Metcalfe. Both parents were born at Bainbridge, Yorkshire. 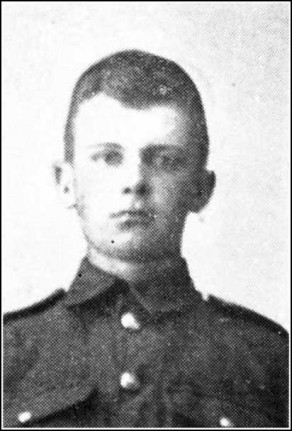 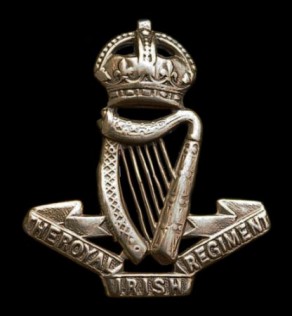 News has been received by Mr. and Mrs. Wm. Metcalfe, of Countersett, near Askrigg, of the death in action of their eldest son, Private Herbert (Bert) Metcalfe, who was killed in action on the 20th November. Pte. Metcalfe was 19 years of age. He was a large hearted and quiet lad, not of robust health. After joining up on the 30th January last he was in hospital in England for some considerable time. He went out to France on 19th June and was in hospital there in August. At the time of joining up Pte. Metcalfe was assisting Mr. T. Paley in a milk business in Liverpool.

A letter was received on the 30th November from the Chaplain of his regiment, expressing sympathy with his relatives; also one from Lieutenant F. A. Hall, of the Royal Irish, in which the deceased was described as “a gallant and fearless English soldier”.

A Memorial Service was held at St. Matthew’s, Stalling Busk, in memory of the late Herbert Metcalfe, who was killed in action on the 20th November last. There was a crowded congregation and great sympathy was shown. One of the choirboys carried the Union Jack, draped, up to the chancel steps. The Vicar, the Rev. F. M. Squibb, gave a very appropriate address. The Dead March was played before the address, and the National Anthem at the close.

“And far away from sorrow, war and weeping he is at rest.”