John Stone Hepworth was the son of William and Isabella Forbes Hepworth, née Robertson. William was born at Hampole, Yorkshire and Isabella at Edinburgh, Midlothian, Scotland.

The British Army Service Record for John S. Hepworth exists but may be incomplete.

John is commemorated on the Snettisham War Memorial. 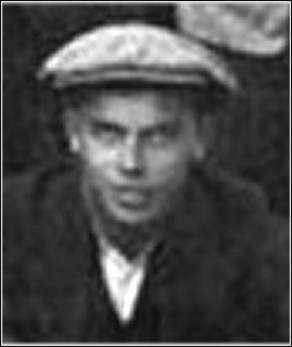 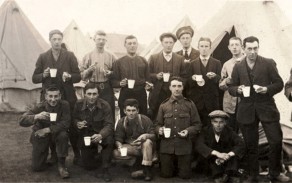