Leonard Parker (born 2 May 1881) was the son of John Greenbank and Hannah Parker, née Metcalfe. John was born at Deepdale near Yockenthwaite and Hannah at Ivescar, Chapel-le-Dale, Yorkshire. Leonard was the uncle of Private Parker Bateson (32262) (q.v.) and probably distantly related to Private Rowland Parker (58441) (q.v.). 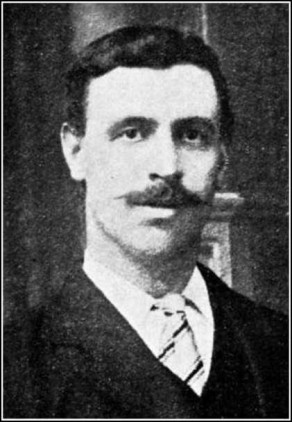 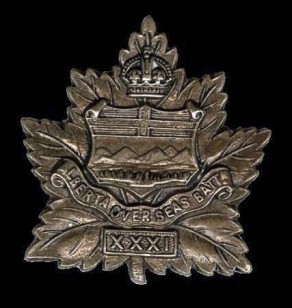 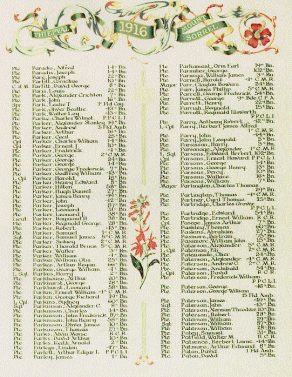 Mr. James Parker, farmer, Ivescar, Ingleton, has received intimation from the War Office that his brother, Pte. L. Parker, 37 years of age, was killed in action on June 7th. Pte. Parker joined the 31st Battalion of the Canadian Expeditionary Force.

The above is a picture of Private L. Parker, 37 years of age, who was killed in action on June 7th. Pte. Parker joined the 31st Battalion of the Canadian Expeditionary Force, and is a brother of Mr. James Parker, farmer, Ivescar, Ingleton.